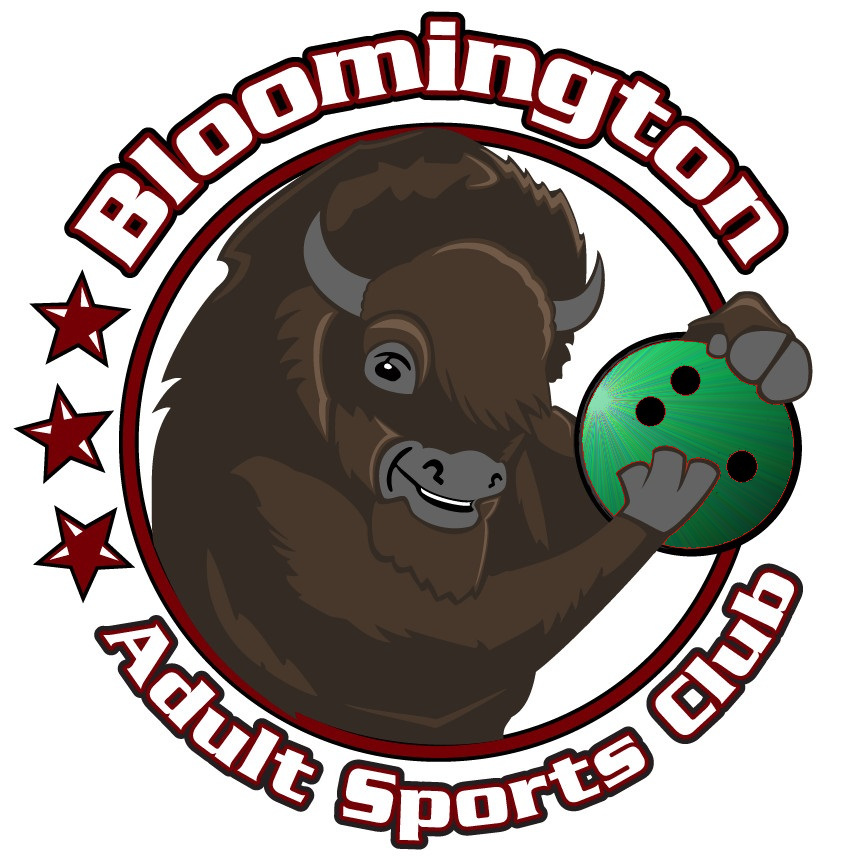 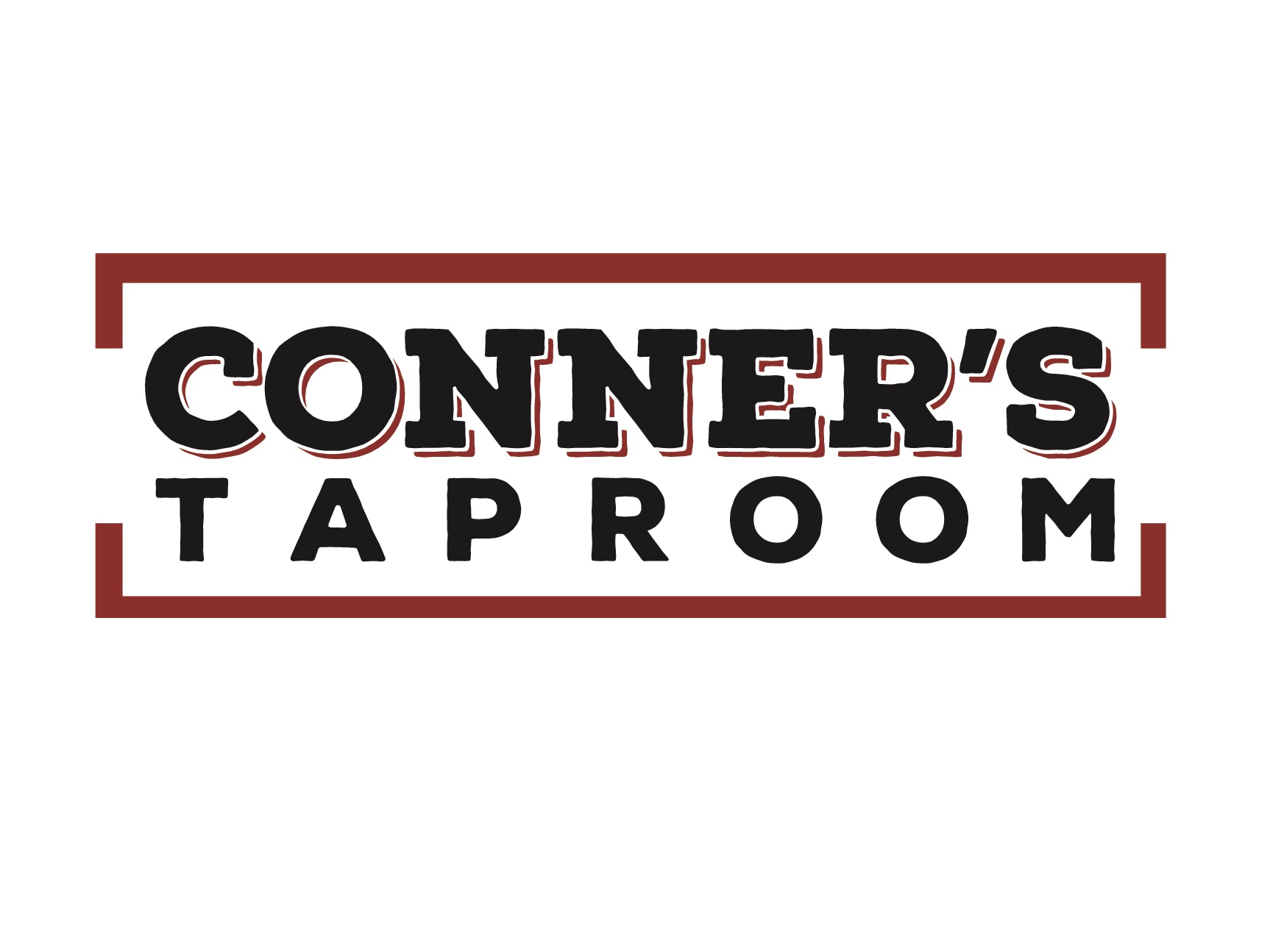 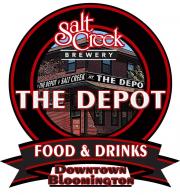 NO ALCOHOL AT PUBLIC PARKS

We know kickball and adult beverages go together; however, alcoholic beverages are illegal at public parks. Please don't bring it to the field; Not only do you risk getting cited by the police, we risk losing access to fields. Please help us protect kickball, and wait until you get to the bar.

Good sportsmanship is encouraged. Arguing and/or yelling at referees or other players, and other displays of poor sportsmanship may result in player ejection at referee's discretion. Assuming a better attitude, that player will be welcomed back the following game. We understand emotions get the best of people at times.